OCGA 16 13 30 is the set of laws in Georgia governing the purchase, possession, manufacture, distribution, and sale of controlled substances. Learn everything you need to know about Georgia drug laws with our complete guide.

For more information on OCGA 16 13 30, contact The Law Ladies today.

OCGA 16-13-30 refers to the area of the Georgia code of laws detailing the specifics regarding cannabis and other controlled substances. This area originates from the Georgia Controlled Substances Act, which details the specifications and penalties for drug charges in the State of Georgia.

The subjects covered under this law include possession with intent to distribute, sale, distribution, and manufacturing of controlled substances. Under this section of Georgia’s legal code, charges consist of prison time and fines and can consist of compulsory minimums. 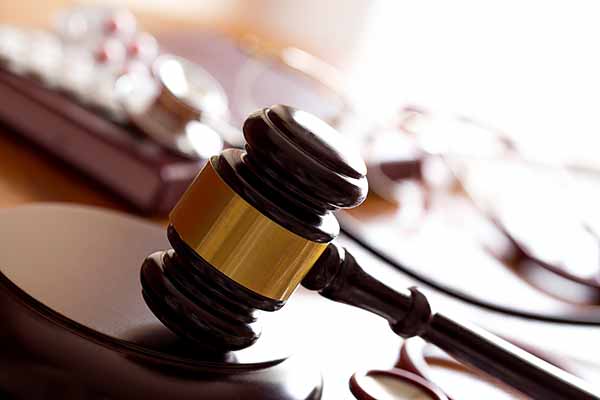 Under OCGA 16-13-30, penalties for marijuana possession depend on the amount possessed by the offender. The possession offense can be classified as either a misdemeanor or a felony.

A marijuana possession charge is classified as a misdemeanor when the offender possesses less than 1 oz of marijuana. Under OCGA 16-13-30, a misdemeanor possession charge carries a penalty of 1 year in jail and a fine of $1,000. Possession of more than 1 oz but less than 10 lbs of marijuana is classified as a felony. This charge carries a penalty of 1 to 10 years in prison.

If a person possesses 10 lbs or more of marijuana, the offense falls under a sale or trafficking charge. This is also a felony and carries the following penalties:

Where your drug charge falls among these classifications and categories will determine which type of penalties you may face and what type of defense strategy is needed. A skilled and experienced criminal attorney Atlanta can help you create a detailed defense strategy to ensure that you receive the lowest penalty possible.

Drug trafficking charges in the state of Georgia bring harsh repercussions for someone dealing with conviction. Individuals believed to be involved in the production, circulation, transport or sale of prohibited narcotics might face this kind of charge.

There is a set of mandatory-minimum charges for individuals found guilty of drug trafficking as determined by the federal government. The courts are not allowed to hand down sentences less than those developed by the United States federal government. If determined to be guilty, drug trafficking offenders are faced with significant fines and prolonged prison and probation time.

Other elements might increase the likelihood of severe sentences. If your arrest took place within a specific radius of a kids’ playground or school, you might deal with more severe charges. Proof of narcotics transport throughout state lines might lead to federal trafficking charges. The kind of drug that was seized likewise affects sentences (i.e. cannabis will be seen less harshly than heroin or methamphetamine).

Other common drug charges include drug manufacturing and drug distribution. The minimum sentence for a drug manufacturing charge is one year in prison. It does not matter whether the narcotics were produced to be distributed or individual use. Extra charges might consist of substantial fines, lengthy probation, and suspension of driving advantages.

You might deal with a drug distribution charge if there is proof you transferred or took part in the sale of unlawful narcotics. The charges for drug distribution fall under the compulsory minimum standards developed by the federal government. Penalty for distribution consists of a minimum of one year of imprisonment and might likewise consist of significant community service, a prolonged probation duration, and hefty fines. Further aspects of the case might affect sentencing, such as criminal history and the kind of drug distributed. Drug distribution is a felony offense, and therefore brings with it a host of repercussions, such as loss of firearm and voting rights.

Georgia Possession With Intent to Distribute

You can be charged with possession with intent to distribute if the quantity of narcotics discovered surpasses a sensible amount for individual intake. This is a severe charge that brings significant penalties.

This drug-related charge is a felony offense that carries a penalty of a prison sentence of 1 to 10 years for a first offense, and up to 40 years for the second offense. 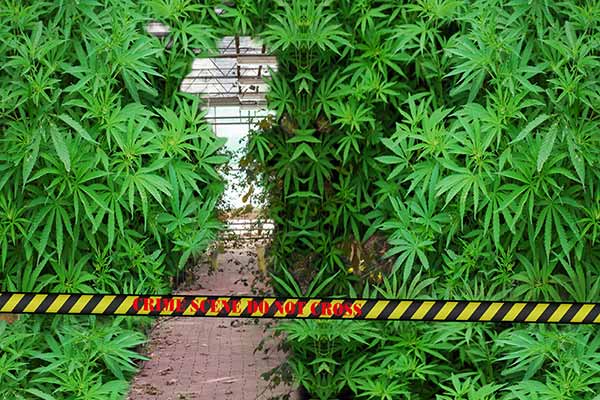 In addition to possession with intent to distribute, Georgia drug possession laws classify drug possession, with the exception of cannabis possession, as a felony. In Georgia, you do not need to have the drugs in your pocket or in your hand to be charged with possession.

The state of Georgia specifies drug possession as either “actual” or “possessive,” which means you might be charged with ownership if they remain in your house or in your car, as long as it can be shown that they remained in your control.

Georgia drug possession guidelines are incredibly severe and can land you in jail if you do not have an excellent lawyer. If you are dealing with drug charges, hiring a skilled legal representative like Jasmine Barber or Ashley McMahan at The Law Ladies can be vital to securing a lower sentence.

The following outlines the penalties for possession: 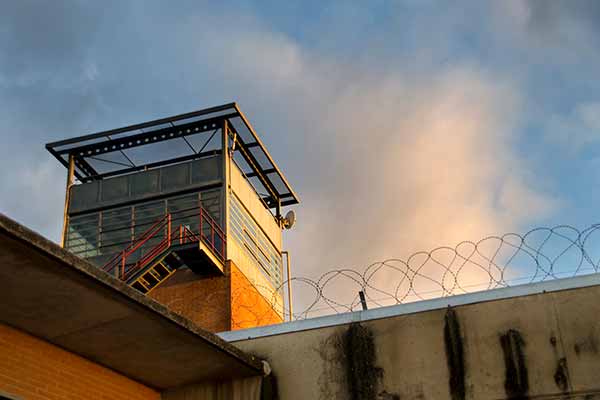 Although marijuana possession is viewed as a low-level drug offense in Georgia compared to other controlled substances, it still carries a significant penalty under OCGA 16-13-30, including prison time and/or a significant fine. The type of penalty given depends on the quantity of marijuana in possession.

Possession of cannabis with intent to distribute, or sale, delivery or distribution, depending upon the amount of cannabis, is a felony punishable by imprisonment of between 1 and 30 years, and fines in between $100,000 and $1,000,000 under OCGA 16-13-30. 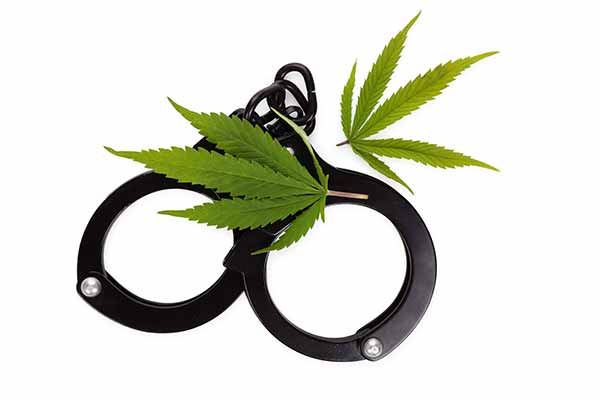 OCGA 16-13-2 specifies the charges for the more common charge of Possession of Less Than An Ounce of Cannabis. OCGA 16-13-2 (b) states, in essence, that anybody charged with possession of one ounce or less of cannabis will be guilty of a misdemeanor and penalized by jail time for a duration not to surpass 12 months or a fine not to surpass $1,000.00, or both, or community service, not in excess of 12 months. 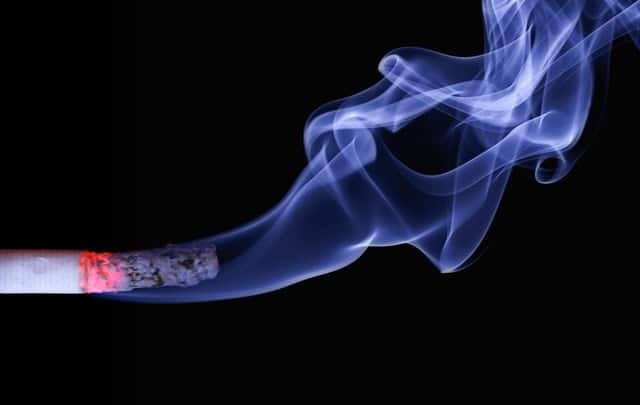 Depending on the circumstances surrounding your arrest, there might be defenses to your charge of Ownership of Less Than An Ounce of Cannabis and a number of methods to plead to prevent a criminal conviction on your record or an impact on your driving advantages.

Possession charges under OCGA 16-13-30 or any other aspect of Georgia drug laws shouldn’t ruin your future. A criminal defense lawyer in Atlanta with a proven track record and positive client testimonials can help you navigate Georgia drug laws, advocate for your rights, and get you back to living your life.

If you have been arrested for possession of marijuana, contact The Law Ladies today. We will meticulously examine the facts surrounding your case and offer you the best possible defense options.